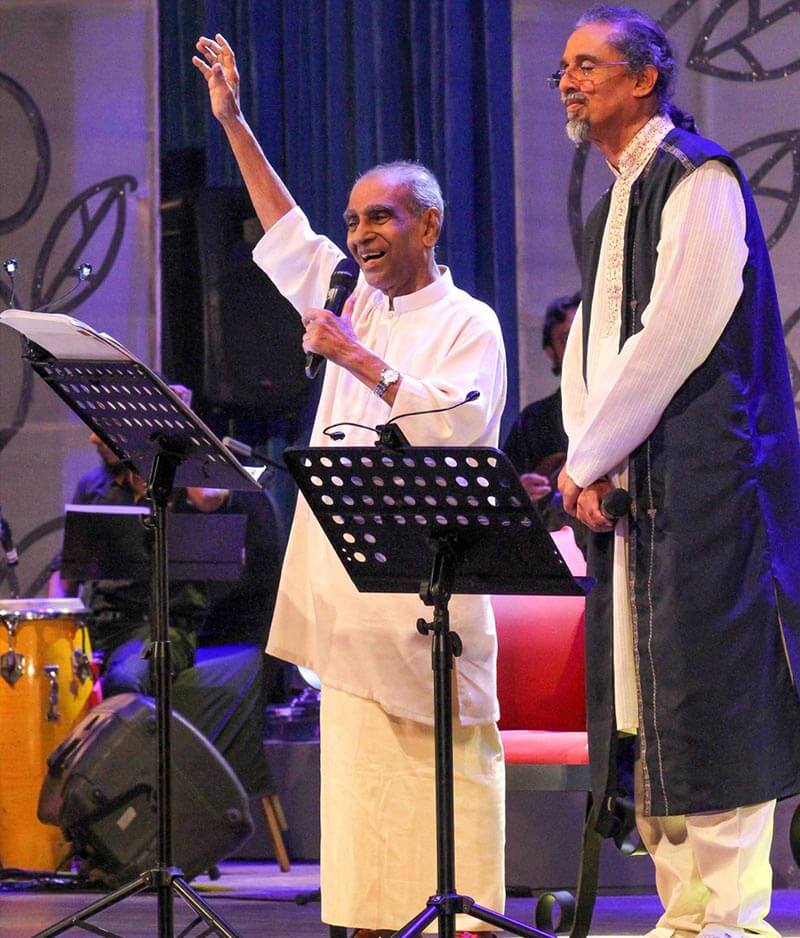 Amaradeva Foundation, which was established in year 2000 to preserve pandit Amaradeva’s work for the future generations, later got registered as a company Limited by gurantee in 2012, Under 2007 Companies Act No. 7

Since then we are operating as a non profit organization which is committed to full fill Pandit Amaradeva’s ideas to enrich Sri Lankan music Culture.

Amaradeva Aesthetic and Research Centre is an institute Established under a Parliamentary Act, with multitude of functions. This will be initially funded by the government and later will be managed by a board. His Excellency the president will appoint the Chairman of the board. A representative of Amaradeva Foundation will also sit in the board. It will host several features such as a Library, Memorial Hall (museum), archives, listening room, auditorium, conference halls, souvenir shop, bookshop, memorial statue, open air theatre and meeting spaces.

Amaraveda Asapuwa
Amaradeva Foundation is a non-profit organization. Your donations will keep our various activities alive strengthen our efforts. All contributions are welcome!